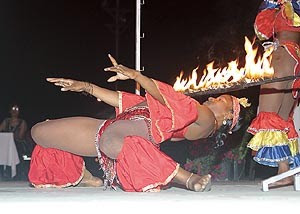 Sorry...couldn't resist
Posted by red rabbit at 5:16 PM No comments: 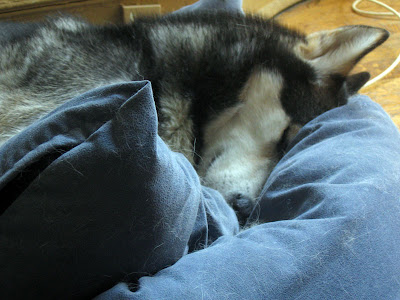 I haven't yet figured out yet if I have anything worth saying about the Virginia Tech shootings, but I sure as hell know what not to say.

-John Derbyshire calls the victims pussies for letting themselves get shot.

-Bryan Fisher says the shooting occurred because we don’t indoctinate our children into a Christian theocracy.

-Mark Steyn places blame for the shooting on either the kids who got shot or on Clinton’s penis. Admittedly, it’s difficult to tell.

-Michelle Malkin also calls the victims pussies, and says that colleges are to blame for cutting off their balls.

When these people die, let's set up Port-o-Potties over their graves.
Posted by Lenora at 10:12 AM No comments: