Another Promise Bites the Dust 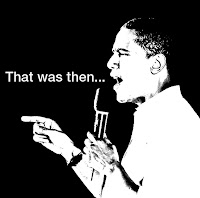 I think that the current NAFTA regime lacks the worker and environmental protections that are necessary for the long-term prosperity of both America and its trading partners. I would therefore favor, at minimum, a significant renegotiation of NAFTA and the terms of the President’s fast track authority. 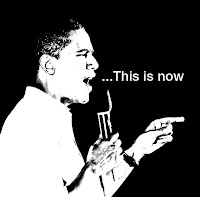 U.S. Trade Representative Ron Kirk told reporters in a conference call on Monday that it is not necessary to renegotiate NAFTA to honour Obama's campaign promise to add stronger labour and environmental provisions.

``The president has said we will look at all options,''Kirk said. ``But I think they can be addressed without having to reopen the agreement.''
Posted by red rabbit at 5:55 PM No comments:

US Deploys Anti-Nuke Contingent to Israel

Ominous news from the Army Times:

I got a bad feeling about this. 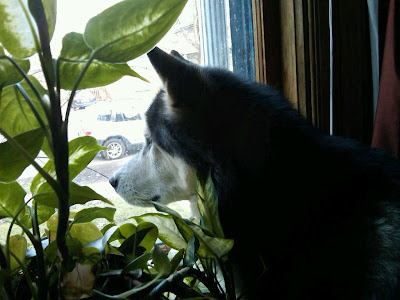 Spring has sprung, but not Kodi.
Posted by red rabbit at 12:42 PM No comments:

We're adding emptywheel to our home remedies. Marcy Wheeler, welcome!
Posted by red rabbit at 10:05 AM No comments: