We had an "Historic" Election... 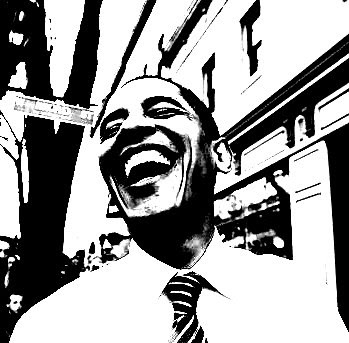 I am glad we put the struggle on hold so we can elect a guy to give the bankers a trillion tax payer dollars so we can refinance our own debt with our own money, send 50K more combat troops to Afghanistan to win a war that no military authority says can be won with guns and is a land that has defeated imperial conquerors for a thousand years, and, oh yeah, we are withdrawing our troops from Iraq not by actually moving them out of the country but by calling combat troops trainers and declaring the withdrawal complete, Mission accomplished. Maybe he will even get on an aircraft carrier if he isn't too busy sucking the queen’s butt.