Anna Nicole Smith just died. Brace yourself for a feeding frenzy/necrophilia extravaganza from the vultures we like to call the mainstream media.

Karl Rove sure is getting creative with the distractions...
Posted by red rabbit at 3:14 PM No comments:

Who's Afraid of the Big Bad Black Wolf?

Glenn Beck & Bill O'Reilly AFRAID to speak their minds? If only that were true. Watch these clips over at Media Matters. And is Shelby Steele still black? Just asking...
Posted by red rabbit at 5:58 PM 1 comment: 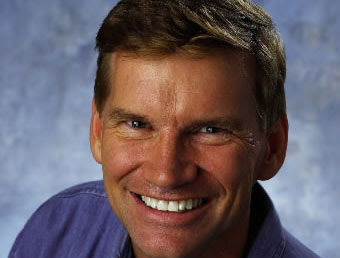 When I read the headline Haggard Pronounced ‘Completely Heterosexual’ I thought it was from the Onion. But, nope, it's from the New York Times.

''He is completely heterosexual,'' Ralph said.

They apparently beat the homo right out of poor, creepy Ted Haggard.

Another oversight board member, the Rev. Mike Ware of Westminster, said the group recommended the move out of town and the Haggards agreed...

''It's hard to heal in Colorado Springs right now. It's like an open wound."

and that was that 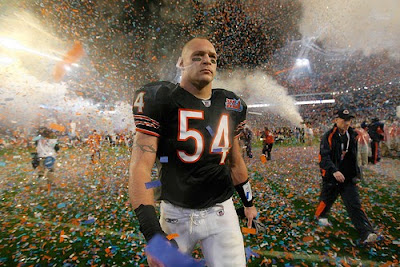 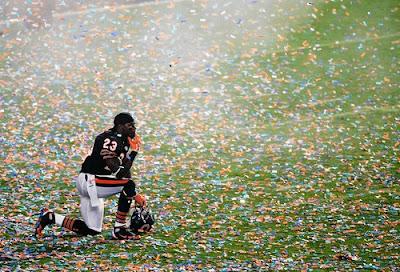 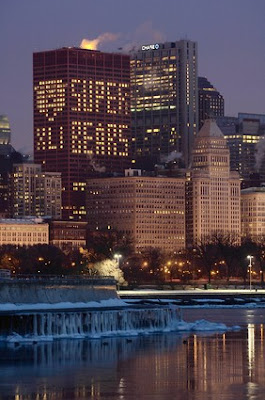 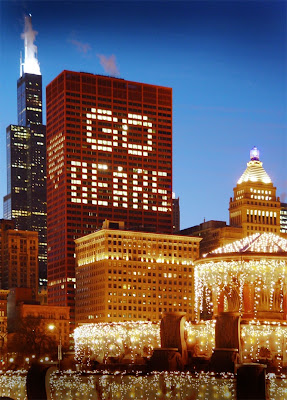