It's always heartening to find that there are many who are not hoodwinked by the rhetoric:

Mr. Obama,
You are a fine speechmaker and have helped the government and people of the U.S.A. generally feel a more sincere and positive connection to the civilized world than they have had a right to feel in recent years. However, to name a few of what I honestly feel are dangerously misguided positions of yours that will allow the black mark on our nation’s legacy to further stain its way towards becoming a permanent scar:

1) Afghanistan is not a “good” war.
2) The government and people of Israel ought not be held in higher esteem than those of any other nation.
3) Most importantly, you should not let Cheney, G.W. Bush, and other immoral, murderous criminals in their administration off the hook. You and your relatively new government are, it is hoped, better than Gerald Ford and his government, who unforgivably pardoned the wretched criminal Richard Nixon for somewhat less significant wrongdoings and betrayals of the people of this and other countries than Cheney and company are guilty of.

Mr. Cheney,
Please return to cuddling up on your immense pile of blood-soaked plunder and go back to sleep. You are a lying, mercenary, savagely cruel, shameless coward. You were a child once; please remember that there are children and families of these children in the United States of America and in the rest of the world who suffer long-lasting harm from your merciless, uncompassionate words and actions, and from your continuing unrepentant espousal of the same. 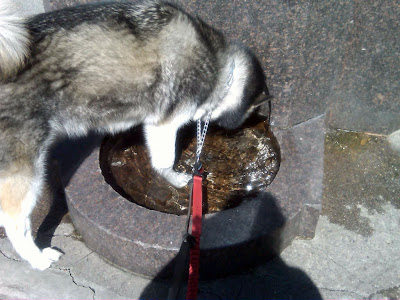 Finally warm enough to drink water with two feet. He kept batting at the reflection of himself, or something, in the water. I couldn't get a pic of that. Maybe next time.
Posted by red rabbit at 5:23 PM No comments: 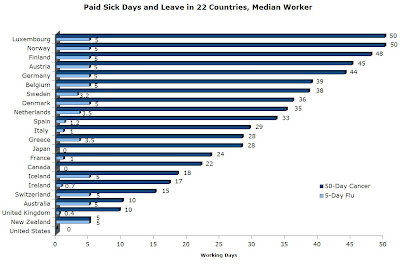 "Not really any surprise here, but it's nice to have the numbers."