The GOP can kiss the Latino vote goodbye 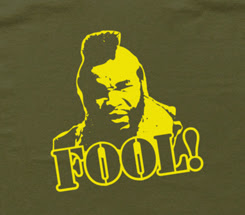 Is this Newt Gingrich's idea of an April Fool's joke?

In 1995, for example, he said bilingualism poses "long-term dangers to the fabric of our nation" and that "allowing bilingualism to continue to grow is very dangerous."

But even though what he said isn't a joke, he is. A crowd of 100 white biddies cheering your racist bullshit is dandy if you're running for your local KKK chapter, but that crap is not going to play in the any major city--even in the red states.

So pucker up, Newt.

Posted by red rabbit at 7:28 PM No comments: 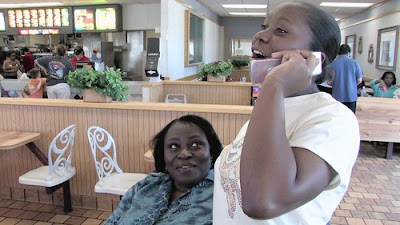 The furor over Cotton's case caused the special conservator now in charge of the Texas Youth Commission, the state's juvenile prison system, to examine it more closely last week, at the urging of civil rights leaders.

The conservator, Jay Kimbrough, who is charged with completely overhauling the Texas Youth Commission because of a spreading sex scandal involving prison officials who allegedly coerced sex from inmates, decided Friday that Shaquanda merited immediate release.