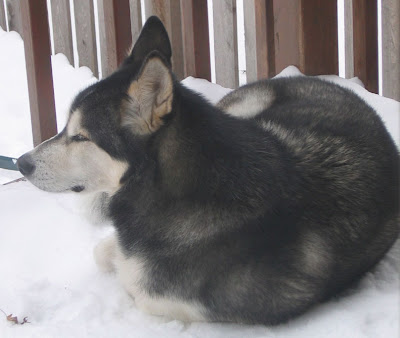 Poor, poor Pat Buchanan. When it comes to the glorious events in American history where bravery, intelligence, strength of mind and body are called for and achieved, he's like Stephen Colbert—he doesn't see skin color. And like a bisexual narcissist, he doesn't see gender.

OK, I'll give him the Constitution and the Declaration of Independence but Gettysburg and Normandy? Not so much. Media Matters has the exchange up and it's a must read.

At one point Tucker Carlson steps out of his role as "white male" to make a stab at sincerity:

CARLSON: Let me just say this. I think -- and I'm not just -- you know, people say, "Oh, you're a white man. That's why you're defending white men." Actually, I'm being sincere. I'm defending this purely on principle. I don't think that you ought to cavalierly attack people based on their race or gender.

But back to Buchanan, who had the following exchange with Bill Press:

BUCHANAN: What's wrong with that?

And in the same hyperventilated discussion he says:

I would remind you, every single president has been a white male. Is that something wrong with America? 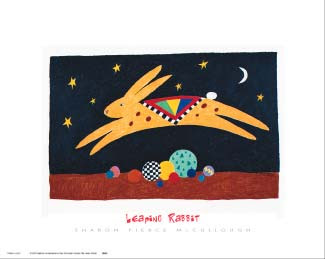